It´s the end of the summer, but in Catalonia September is a month full of holidays. The Catalans are celebrating the National Day of Catalonia, aka La Diada Nacional de Catalunya, on 11th September and then, on 24th of September, La Mercé – the annual festival of the city of Barcelona.

The 11th of September is a historical date in the Catalan calendar. Very unusually for a massive holiday, la Diada marks the occasion of a military disaster. The day commemorates the 14 month of the Siege of Barcelona. The History says that on the September 11th 1714, the Catalan troops were forced to surrender to the Castilian forces of France and Philip V of Spain towards the end of the War of the Spanish Succession. All institutions of Catalonia were destroyed and they became part of the Spanish kingdom.

Although the Catalans are celebrating it since 1886, the holiday was suspense during the Franco dictatorship starting in 1939 and it was reinstated in 1980 by the autonomous government of Catalonia, the Generalitat de Catalunya.

La Diada is a bank holiday with many institutional acts. It’s celebrated in all Catalonia, but if you stay in Barcelona be aware that it can get very crowded, especially in the center.

Enough with the history lessons, let´s talk about how we can celebrate this day like a local: 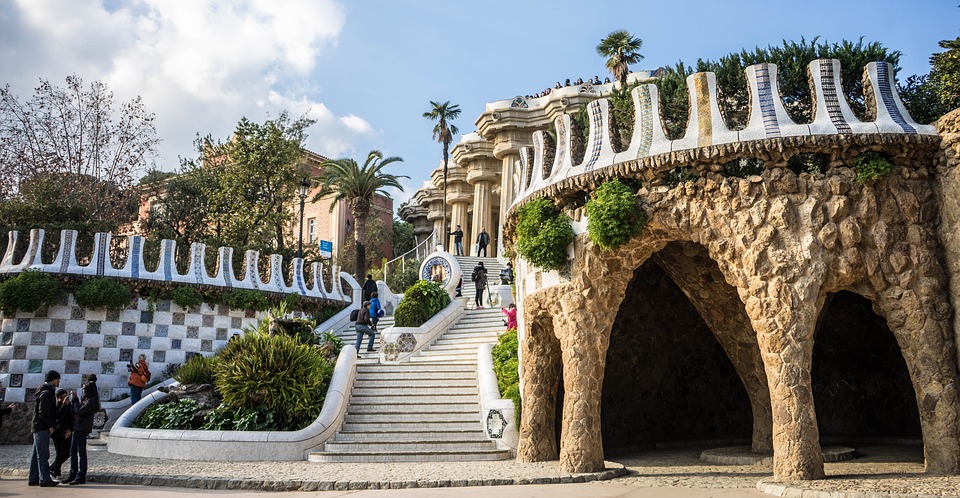 On this day expect to see the Senyera being waved everywhere. The Senyera is the Catalan flag of nine horizontal stripes, five yellow and four red. There is a legend that the flag dates back to the 9th century, when the four red bars were drawn from fingers on a golden shield and are marks from fingers drenched with blood. Do you believe it?