It has finally arrived… Summer is here! What to do in Barcelona in August

You have been waiting for this moment for a long time, almost 3 months. Now all that is left to do is to book your flights and your hotel room, and come to Barcelona!

I’m sure you’re impatiently waiting to go to the beach, walk down Las Ramblas or Plaça Catalunya and partying all night long. However, you should also know that there are many other things to do in Barcelona in August.

There are some events that are taking place during the whole summer. From the “David Bowie Is” Exhibition (from 10 to 25€ at the Museu del Disseny), to the Gaudi’s Terraces (both La Pedrera and Casa Batlló hold after-hours during the night), not forgetting about the Open Air Cinema at Montjuic (films and concerts are mixed in lovely nights) or the Grec Festival Barcelona (theatres, films, concerts…). Many events can be found every day in different areas of Barcelona!

Apart from these summer-long events, there are other ones in Barcelona in August that can be just as remarkable:

First of all, the famous Clásico is happening on August 12th. Both Barça and Real Madrid will fight for the Super cup. Second of all, many music events are also happening all over the city, especially if we talk about techno music. During August 11th and 12th, you can join the DGTL Festival Dutch Techno Festival and every Sunday you can enjoy the famous “Brunch in the City” in Montjuic.

If you want to immerse yourself in Barcelona’s culture, this is definitely one of the best months to do it! Both Gràcia and Sants celebrate local holidays and Sants, which are called “Festa Major”. It will happen from the 15th to the 21st in Gràcia and from the 19th to the 26th in Sants. Also in the Barrio Gótico, you can find some local celebrations during the 16th. Streets will be full of colors, banners, flowers and you can spend hours with your friends, just listening to live music or having some beers and tapas! 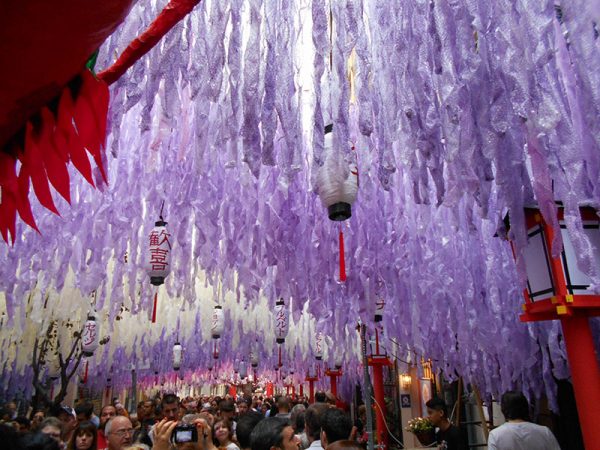 But just in case you don’t want to listen to live music on the streets and you prefer to go to specific concerts, then Sala Apolo and Razzmatazz are definitely your places. Pendulum, Obituary or PJ Harvey are some of the regular guests. As well as the Cap Roig Festival. This festival is full of international singers like Andrea Bocelli or Jason Derulo. Finally, the Festival Mas I Mas has 200 concerts in which you will be able to watch from flamenco shows to classical music. 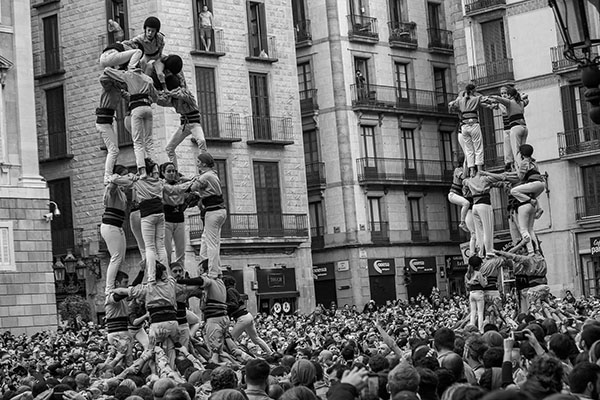 Don’t forget to check all these options and go for the ones that fit with you the best… Have fun and enjoy Barcelona!!