The night of June 23rd is one of the most magical nights in Spain but especially in Catalonia. People go out to celebrate the Summer Solstice, aka the shortest night of the year! The amazing part is that on the night of Sant Joan the sun reaches its highest point, before beginning to drop. In ancient times, people used to think of the sun as a symbol of fertility and wealth. Therefor it’s a symbol of strength.

The Feast of Sant Joan

Even though it has many names such as San Juan, La Revetlla de Sant Joan, La Nit de les Bruixes or La Nit del Foc, Sant Joan is the most common one.

There are said to be three symbols of Sant Joan: fire, water and herbs. In fact, fire as always been an important part of human culture. It represents purity and truth. That is why during this night many fires are lit. Then we have water. It is commonly known that water symbolizes healing. So, on this night, in some areas locals bathe in the ocean or in the sea. Similarly, herbs are used as remedies and in medicine. But what people believe is that during this night, their healing qualities are enhanced.

Originally, this celebration was organized in order to support the sun onto its way to the winter’s solstice, which takes place on June 21st. During that time, they also used to think that flames were able to frighten evil spirits and alienate them. Later on, the Catholic Church associated this date with San Juan’s birth. This is the main reason why this celebration has those three symbols: purifying fire, midnight baths, etc.

Let’s just say that goes completely crazy during the night of Sant Joan! Its sky is illuminated with fireworks, while the streets shine thanks to the bonfires and the various parties. It’s a much anticipated holiday! There’s a popular saying in Catalonia which says: “Fred per Nadal I calor per Sant Joan, salut per tot l’any”, which translates to “Cold for Christmas, warm for Sant Joan, health for the whole year!”

The celebration begins on the evening of June 23rd, with the arrival of the “Llama del Canigó” to Sant Jaume’s Square. For those who don’t know, this is where the city hall and the regional government are located. Then there is welcomed ceremony by the authorities, the “Aguila” and the “Gigantes”. Later on, bonfires start, while the “Llama” travels through the whole the city. And it’s fair to say that the party continues until sunrise.

Traditionally, students burn their school books and class notes as a way to celebrate the summer arrival. Some of them also like to jump over the fires, but we don’t recommend you to do this as it is dangerous activity.

Furthermore, an important part of any Spanish festival is the food and the drinks. Of course, Coca de Sant Joan is a must-eat dish. It’s a traditional Catalan pie made of marzipan, dried fruits and nuts. 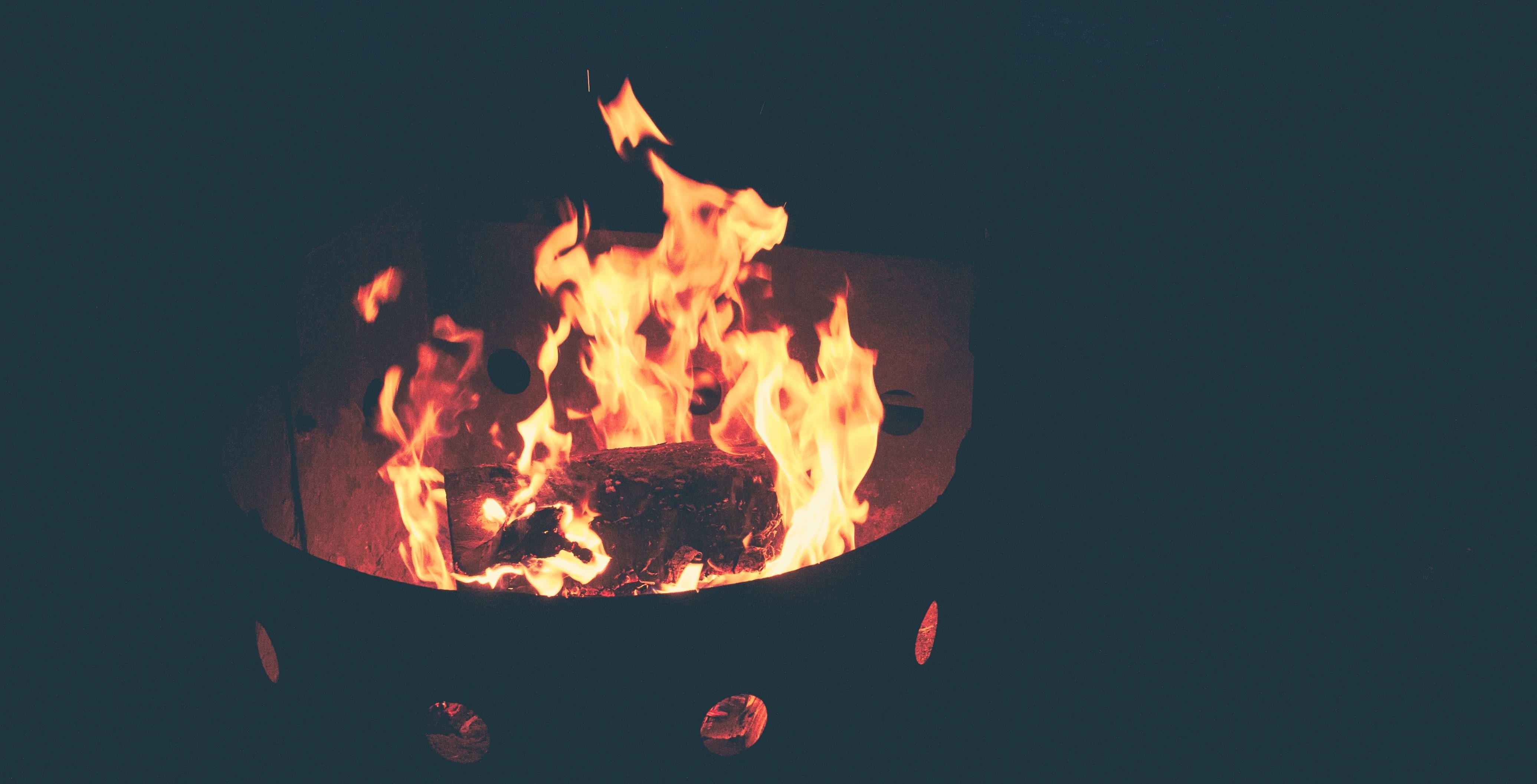 Ciutat Vella: You can start your night by watching the arrival of the “Llama del Canigó”. However, if you want to immerse yourself in the magic of El Raval, then you can go to the bonfire in Foch i Torres Square. There is always a good vibe and cool concerts.

Sants and Montjuic: Near the community center of “El Casinet d’Hostafrancs”, you will find a community diner. And you can’t miss the Jardines de Can Ferro!

Sarrià and Sant Gervasi: After the arrival of the “Llama del Canigó”, a dinner takes place in the Casa Orlandai. It’s the main attraction of this area.

Gràcia: More than fifteen bonfires and dances parties can be found in the different streets of this district. They also have one of the biggest parties of Barcelona. This is all organized by the Asociación de Vecinos de Travesía de Sant Antoni Monta.

Apart from the street festivities, you can always continue partying in a bar or a club. In fact, most night clubs organize big parties this night, especially beach clubs.

Then June 24th is a public holiday, so most shops will be closed in Barcelona.  A little tip: the Maremagnum shopping mall in the harbor is open the whole year!

Sant Joan is without any doubt a night full of mystery and mysticism. The perfect night go out with your family and friends. Don’t miss the opportunity to celebrate such a magical night!