Located in the south­ern part of Cataluña, Costa Dorada holds more than 80 km of coast with around 60 wonderful beaches, creeks and cliffs. Its sunny days, golden sand, parties and people make it one of the best tourist destinations! Let’s go on a road trip!

Going down south, approximately 45 minutes/1 hour away by car, I found my first stop in Costa Dorada: Cunit. Not as visited as other areas, Cunit is famous for its 2.5 km of coast and its seven jetties. Here I found some of the most beautiful creeks and a cozy and quiet environment that allows you to enjoy the Mediterranean Sea far away from crowded places.

The next village you find is Calafell. It’s an area usually visited by families. There is even a nickname for these beaches: “Baby Bottle beach”. Moreover, Calafell is famous for its Iberian Legacy! The Citadel, the houses, the castle, the walls and the streets are one of the main attractive aspects of the region.

Our next step in the Costa Dorada will be El Vendrell/Coma – Ruga. Three different areas create its 7 km of coast: Coma-Ruga, Sant Salvador and El Francàs. It’s especially well-known because of its tranquility and good sea temperature. The main attraction is probably the wine industry. It’s the most productive wine area in Cataluña, specialized in white wine and cavas.

20 km from the north of Tarragona, I discovered Roda de Barà. Here, we can find one of the main symbols of the Romans Age, the Roman Arch. Roda de Barà is also an important tourist and residential area with beaches made out of fine and golden sand. We can find Playa LLarga, Punta de la Guineu, La pellisseta and Francàs-Costa Dorada.

If we continue going down, we will find the small town of Creixell, which was recognized because of its easy accessibility for people with disabilities to its beaches, especially with wheelchairs.

Next stop: Torredembarra. One the most famous areas without a doubt. This is mainly because of the quality of its beaches, being La Paella the most famous one. In fact people usually come here to practice water sports. 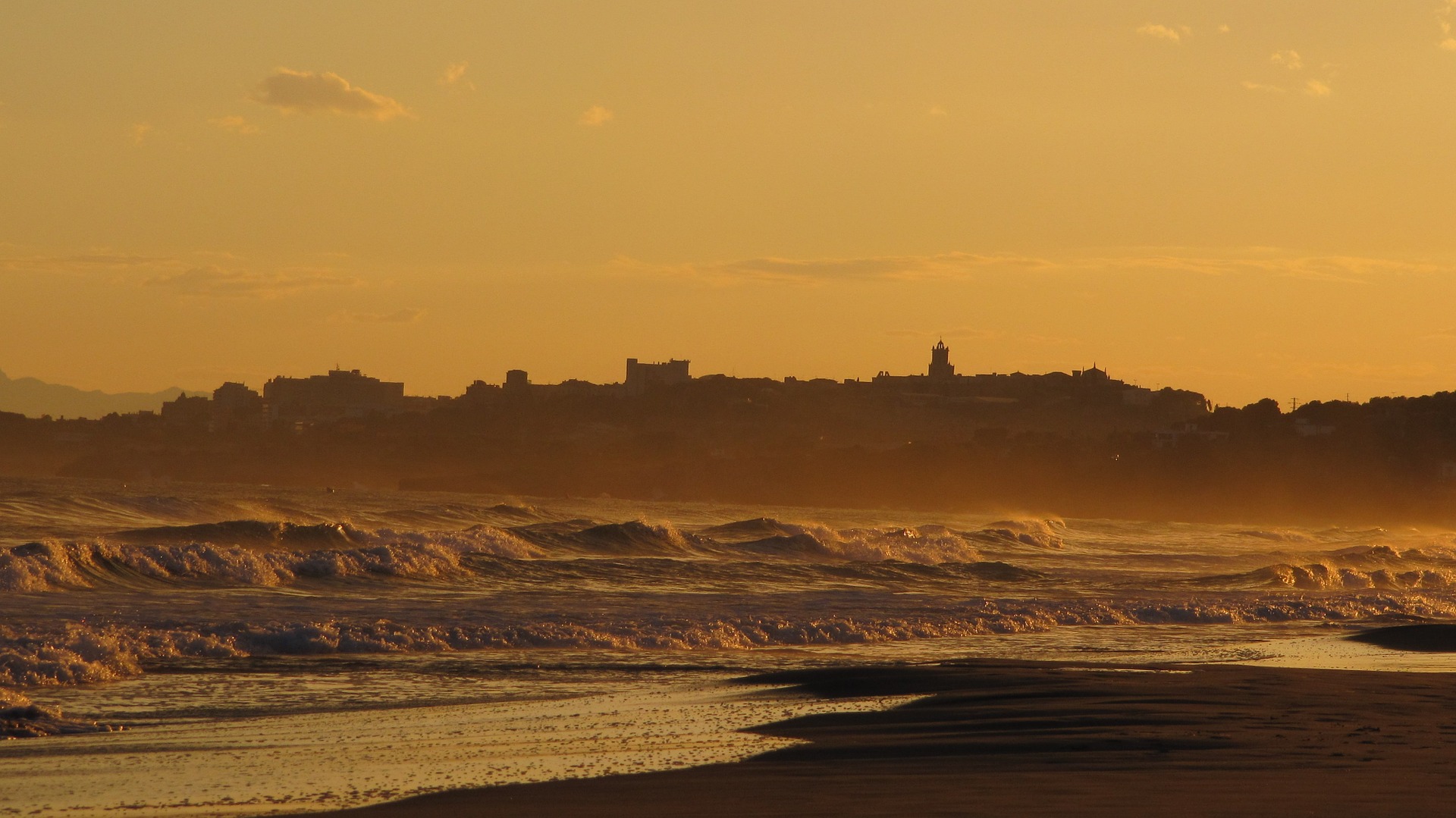 The medieval village of Altafulla is not only known because of its coast, but also the touristic aspects that it shows. From the “Iglesia Parroquial de Sant martí”, to “Castillo de Altafulla”, “Ermita de Sant Antoni” or “Villa romana dels Munts” (Patrimony of the Humanity by Unesco).

Time to go back to the city. Tarragona is the capital of the province of Tarragona. It holds one of the best preserved patrimonies of the Roman Age and it’s probably the main visited place of the Costa Dorada.

Only a few kilometers from Tarragona, we find Salou. Probably the most famous village from Costa Dorada, it has alternatives for everyone. You can go to its 14 km of beaches during the day and go to a famous club during the night, such as Pacha La Pineda, La Cage or Snoepy’s. However, one of the main attractions of Salou is its thematic park Port Aventura, which holds the tallest rollercoaster in Europe.

Cambrils is recognized for its 9km of coast. It’s also considered as the Gastronomic Capital of Costa Dorada, due to the fact that you can find two restaurants with Michelin Stars. If you want to try good fish and seafood, Cambrils is definitely your place.

Known as the “Spanish Miami”, the project of building this area began in the sixties, when the desire was to build luxurious houses and big neighborhoods. Considered as one of the main destinations of Costa Dorada, there you can find exclusive restaurants, beach clubs and discos in order to spend your summer nights.

With one last stop, we arrive finally to l’Hospitalet de l’Infant. This small fishing village increases its population during summer. Its beaches are ideal for water sports such as sailing, kitesurfing, kayaking or windsurfing among others.